Home » Articles » Thousands of U.S. judges who broke laws or oaths remained on the bench

Thousands of U.S. judges who broke laws or oaths remained on the bench

In the past dozen years, state and local judges have repeatedly escaped public accountability for misdeeds that have victimized thousands. Nine of 10 kept their jobs, a Reuters investigation found – including an Alabama judge who unlawfully jailed hundreds of poor people, many of them Black, over traffic fines.

By MICHAEL BERENS and JOHN SHIFFMAN in MONTGOMERY, ALABAMA

Judge Les Hayes once sentenced a single mother to 496 days behind bars for failing to pay traffic tickets. The sentence was so stiff it exceeded the jail time Alabama allows for negligent homicide.

Marquita Johnson, who was locked up in April 2012, says the impact of her time in jail endures today. Johnson’s three children were cast into foster care while she was incarcerated. One daughter was molested, state records show. Another was physically abused.

“Judge Hayes took away my life and didn’t care how my children suffered,” said Johnson, now 36. “My girls will never be the same.”

In 2016, the state agency that oversees judges charged Hayes with violating Alabama’s code of judicial conduct. According to the Judicial Inquiry Commission, Hayes broke state and federal laws by jailing Johnson and hundreds of other Montgomery residents too poor to pay fines. Among those jailed: a plumber struggling to make rent, a mother who skipped meals to cover the medical bills of her disabled son, and a hotel housekeeper working her way through college.

Hayes, a judge since 2000, admitted in court documents to violating 10 different parts of the state’s judicial conduct code. One of the counts was a breach of a judge’s most essential duty: failing to “respect and comply with the law.” 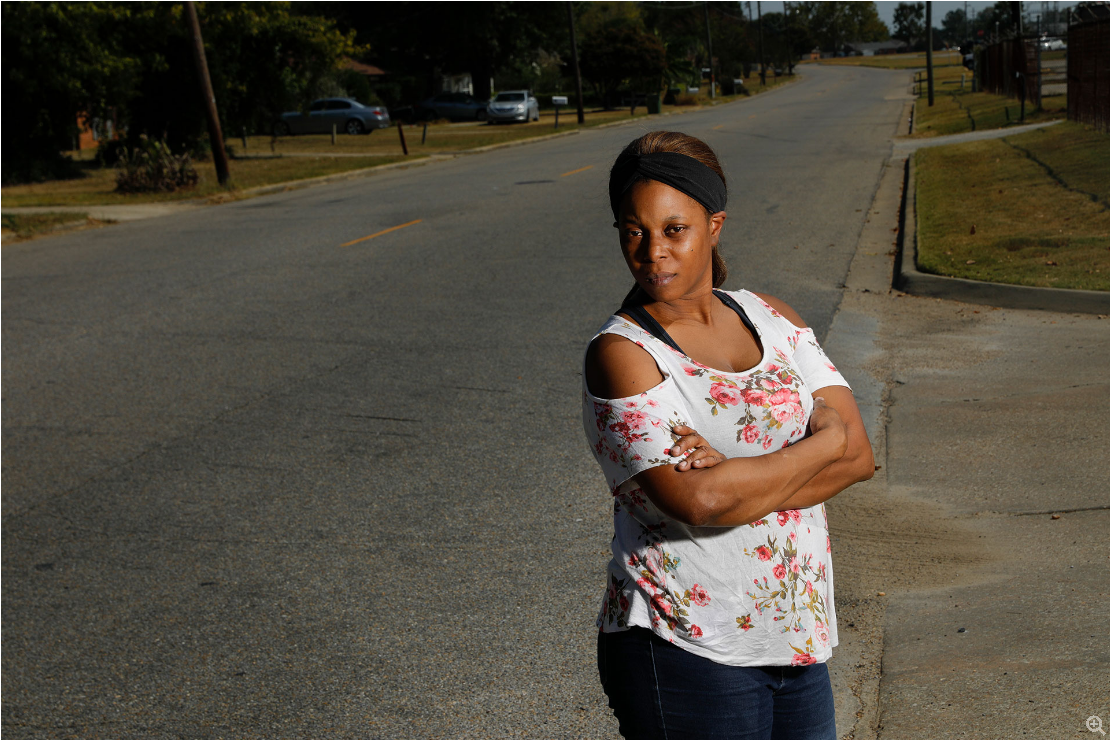 Despite the severity of the ruling, Hayes wasn’t barred from serving as a judge. Instead, the judicial commission and Hayes reached a deal. The former Eagle Scout would serve an 11-month unpaid suspension. Then he could return to the bench.

Until he was disciplined, Hayes said in an interview with Reuters, “I never thought I was doing something wrong.”

This week, Hayes is set to retire after 20 years as a judge. In a statement to Reuters, Hayes said he was “very remorseful” for his misdeeds.

Community activists say his departure is long overdue. Yet the decision to leave, they say, should never have been his to make, given his record of misconduct.

“He should have been fired years ago,” said Willie Knight, pastor of North Montgomery Baptist Church. “He broke the law and wanted to get away with it. His sudden retirement is years too late.”

Hayes is among thousands of state and local judges across America who were allowed to keep positions of extraordinary power and prestige after violating judicial ethics rules or breaking laws they pledged to uphold, a Reuters investigation found.

Judges have made racist statements, lied to state officials and forced defendants to languish in jail without a lawyer – and then returned to the bench, sometimes with little more than a rebuke from the state agencies overseeing their conduct.

In the first comprehensive accounting of judicial misconduct nationally, Reuters identified and reviewed 1,509 cases from the last dozen years – 2008 through 2019 – in which judges resigned, retired or were publicly disciplined following accusations of misconduct. In addition, reporters identified another 3,613 cases from 2008 through 2018 in which states disciplined wayward judges but kept hidden from the public key details of their offenses – including the identities of the judges themselves.

All told, 9 of every 10 judges were allowed to return to the bench after they were sanctioned for misconduct, Reuters determined. They included a California judge who had sex in his courthouse chambers, once with his former law intern and separately with an attorney; a New York judge who berated domestic violence victims; and a Maryland judge who, after his arrest for driving drunk, was allowed to return to the bench provided he took a Breathalyzer test before each appearance.

The news agency’s findings reveal an “excessively” forgiving judicial disciplinary system, said Stephen Gillers, a law professor at New York University who writes about judicial ethics. Although punishment short of removal from the bench is appropriate for most misconduct cases, Gillers said, the public “would be appalled at some of the lenient treatment judges get” for substantial transgressions.

Among the cases from the past year alone:

In Utah, a judge texted a video of a man’s scrotum to court clerks. He was reprimanded but remains on the bench.

In Indiana, three judges attending a conference last spring got drunk and sparked a 3 a.m. brawl outside a White Castle fast-food restaurant that ended with two of the judges shot. Although the state supreme court found the three judges had “discredited the entire Indiana judiciary,” each returned to the bench after a suspension.

In Texas, a judge burst in on jurors deliberating the case of a woman charged with sex trafficking and declared that God told him the defendant was innocent. The offending judge received a warning and returned to the bench. The defendant was convicted after a new judge took over the case.

“There are certain things where there should be a level of zero tolerance,” the jury foreman, Mark House, told Reuters. The judge should have been fined, House said, and kicked off the bench. “There is no justice, because he is still doing his job.”

Judicial misconduct specialists say such behavior has the potential to erode trust in America’s courts and, absent tough consequences, could give judges license to behave with impunity.

“When you see cases like that, the public starts to wonder about the integrity and honesty of the system,” said Steve Scheckman, a lawyer who directed Louisiana’s oversight agency and served as deputy director of New York’s. “It looks like a good ol’ boys club.”

That’s how local lawyers viewed the case of a longtime Alabama judge who concurrently served on the state’s judicial oversight commission. The judge, Cullman District Court’s Kim Chaney, remained on the bench for three years after being accused of violating the same nepotism rules he was tasked with enforcing on the oversight commission. In at least 200 cases, court records show, Judge Chaney chose his own son to serve as a court-appointed defense lawyer for the indigent, enabling the younger Chaney to earn at least $105,000 in fees over two years. 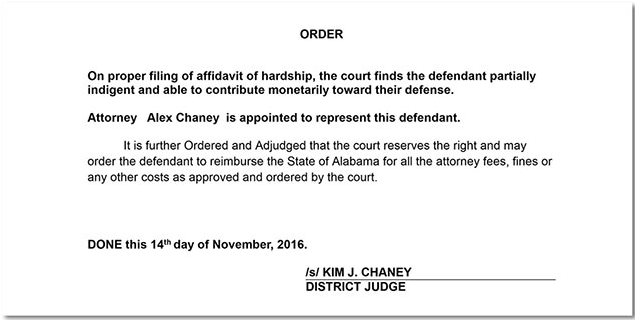 In February, months after Reuters repeatedly asked Chaney and the state judicial commission about those cases, he retired from the bench as part of a deal with state authorities to end the investigation.

Tommy Drake, the lawyer who first filed a complaint against Chaney in 2016, said he doubts the judge would have been forced from the bench if Reuters hadn’t examined the case.

“You know the only reason they did anything about Chaney is because you guys started asking questions,” Drake said. “Otherwise, he’d still be there.”