Corruption is deep so Moffatt Media is dedicated to digging deep 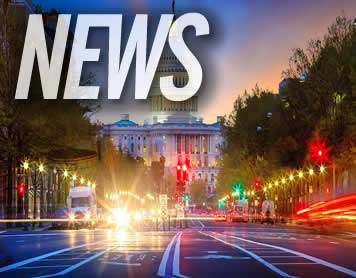 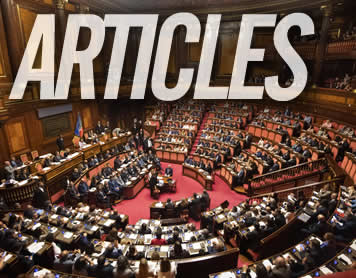 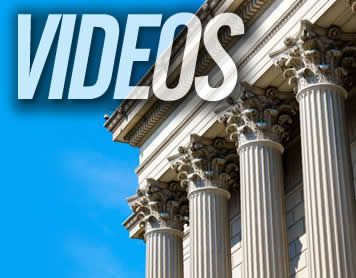 Did you know the State Bar of California is a non-governmental organization (NGO) “Public Corporation?”

California Attorney Licenses are only issued by the State Supreme Court of California.

Did you know the State Bar of California has NOT been delegated STATE POLICE PROSECUTORIAL POWERS?  Only the County District Attorney’s Office usually conducts investigations to criminally charge people.  Not a “Public Corporation.”

Therefore the State Bar of California is committing an act of Unauthorized Practice of Law (UPL), against Eastman.  “This Court has held that delegations of regulatory power to private parties are impermissible, Carter v. Carter Coal Co., 298 U. S. 238, 311 (1936), it held the delegation to be unconstitutional, 721 F. 3d, at 677.”

“The State Bar of California’s Chief Trial Counsel George Cardona announced … the filing of a Notice of Disciplinary Charges (NDC) against attorney John Eastman (State Bar No. 193726). The 11 charges arise from allegations that Eastman engaged in a course of conduct to plan, promote, and assist then-President Trump in executing a strategy, unsupported by facts or law, to overturn the legitimate results of the 2020 presidential election by obstructing the count of electoral votes of certain states.   The Office of Chief Trial Counsel (OCTC) intends to seek Eastman’s disbarment before the State Bar Court.”  Why two years later?

When in fact, the “State Bar of California has taken no action against Ganong.” … “In fact, he bragged about his good standing with the bar as a defense to the media.”… 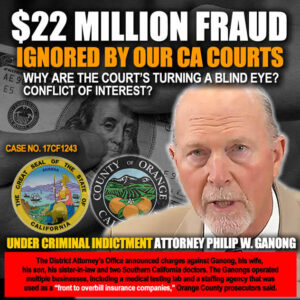 WHETHER  the State Bar of California,  has committed  Prosecutorial Misconduct, against Eastman?

Consequently, California Bar you’re now exposed and no longer permitted to conceal from the public your legendary myth inferring to be a licensing body when in fact only a mere “Public Corporation.”

State Bar you’re not even a Court of Record, but claiming another legendary myth to be a Court, State Bar Court.  Furthermore, “[t]his Court has held that delegations of regulatory power to private parties are impermissible, Carter v. Carter Coal Co., 298 U. S. 238, 311 (1936), it held the delegation to be unconstitutional, 721 F. 3d, at 677.   See  Department of Transportation v Association of American Railroads 575 U.S 43 2015 Amtrak

A conflict of interest scheme causes the Supreme Court to run afoul of the Separation of Powers, with (NGO), Public Corporation State Bar of California against Eastman.

Reminder, the State Supreme Court of California, was the only licensing agency that issued  Eastman his license to practice law on 12/15/1997.

​“David Stringer arrested in 1983 paying teens for sex.” …  says KTAR NEWS.
Since Baltimore ​Child Pedophile (David Stringer) is able to  retain​​ his Arizona Lawyer’s license, surely there is no reason NOT to REINSTATE ALL3:  Rachel Alexander, Lisa  Aubuchon & Andrew Thomas​, just to name a few.
​ 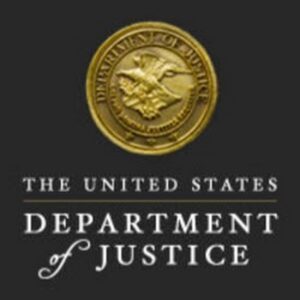 A United States Department of Justice (DOJ) Prosecutor felt so guilty about how Defendant was treated, that the Prosecutor decided to switch sides, to represent Defendant instead of the Government

Have you ever heard of a Prosecutor switching sides to then defend an alleged Defendant just before Trial?

“Moffatt Media,” has expanded its investigative skills into an Innocence project case.

First time ever, for Moffatt Media’s Eyes to have Witnessed a Prosecutor switch sides to defend an alleged Defendant.

In my 20 years as an attorney I have NEVER seen a situation where the Prosecutor (Plaintiff’s Attorney) for the United States of America government now becomes Defendants Counsel.

“Since the Prosecutor is now my Counsel, can you have my new counsel call me?”

If my new attorney aka former Prosecutor does not proceed with a Motion to Dismiss the Indictment, will you put forth an effort for dismissal?”

Above is not done in satire.   Moffatt Media’s eyes did witness where the Court Reporter flipped Prosecutor to represent Defendant, in a Transcript.

In a separate unrelated issue, an Amicus Brief filed by The Onion, actually made its way into the United States Supreme Court, was based on Satire.   Click on highlighted area above for Source Link. 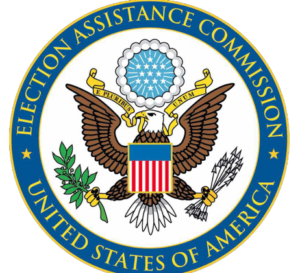 “Purpose and Use of Funds. The purpose of the narrative statement and corresponding budget is to provide U.S. citizens, Congress, the EAC and other election stakeholders with information about how your state will use these funds to improve the administration of elections for Federal office, including to enhance election technology and make election security improvements.” …”upgrade election-related computer systems to address cyber vulnerabilities identified through [Department of Homeland Security],” …  says EAC.

To view the complete list of States that received (2022) Election Security Enhancement Funds, to prevent cyber vulnerabilities … click on the highlighted areas above for Source Links.