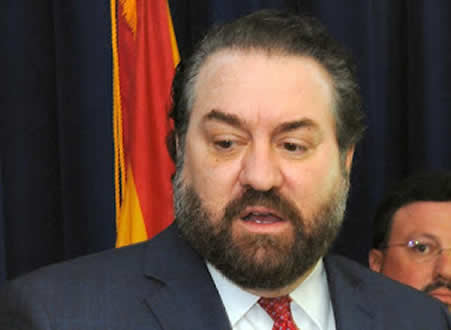 However, YOU Bronovich have turned a blind eye to an “unconstitutionally seated judge” seated on the Supreme Court bench from (2010-2021).   The same “Unconstitutionally Seated Judge William J. O’Neil that adversely impacted constitutional rights of thousands of Arizona Lawyer’s.

Hopefully, the people will see your appearance on Fox News as nothing more than political rhetoric since now seeking a U.S. Senate seat.