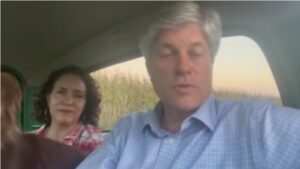 June 28, 2022 Fortenberry is to be sentenced.  Fortenberry’s sentence was prompted by a federal Jury that found Fortenberry guilty on March 25, 2022.

Along with a Grand Jury Indictment, filed against Fortenberry back on 10/19/2021, in the United States District Court Central District of California. JEFF FORTENBERRY NEBRASA CONGRESSMAN GJ JUNE 2021

But Fortenberry pleaded not guilty for supposedly giving False Statements to FBI agents (2016) on $30k Foreign Campaign Donation, at a California Fundraising Event.

Fortenberry has served as a Nebraska Congressional Rep., who now finds himself facing “Excessive Sentencing,” for alleged nonviolent offense.

Because President Biden has failed to restore the United States Sentencing Commission, since January 21, 2020.

Did you know, that both Congressional Representatives Armstrong and Raskin said the lack of quorum also meant the commission cannot update the advisory sentencing guidelines needed to help implement the law, resulting potentially in its uneven application by judges across the country.

Sadly Biden’s intentional act not to appoint ANY commissioners on the Sentencing Commission, takes another toll on our American criminal justice system!

Since Biden’s failure to restore the Sentencing Commission, Fortenberry’s Sentence should be put on STAY.

In consequence, Fortenberry’s landmark case is an example to now call on Congress with evaluating and reforming 18 U.S. Code §1001, that imposes a Mandatory Maximum Sentencing 5 years.  In Fortenberry case (5 years x 3 counts)=15 year sentence Fortenberry is facing in prison.

Noting, without restoring the United States Sentencing Commission, confidence in the uniformity and fairness of our criminal justice system is gone!

Fortberry, will be sentenced on three felony charges, that carries Maximum 15 years in prison, which is an “Excessive Sentence,” even if Fortenberry were to serve one day in Prison away from his family.

Now as a Congressman who understands the absolute abuse of power brought by a select few corrupt individuals within the Justice Dept … my heart goes out to Congressman Fortenberry and his family for the injustice they have suffered,” said Rep. Rick Renzi

The Judge in Fortenberry’s case can do the right thing by issuing Court Ordered Community Service to Fortenberry with preventing another “Excessive Sentencing,” scheme.

Congress, it is time to bring more attention to “Mandatory Maximum Sentencing,” laws!  Because these same laws cause cruel punishment and “Excessive Sentencing,” where logic does not hold especially towards nonviolent offenders.

Thus, a 15 year “Mandatory Maximum Sentence” against Fortenberry would be an “Excessive Sentence.”

View Pelosi and other Members of Congress who Invested in Facebook according to Dirty – “Open Secrets:” 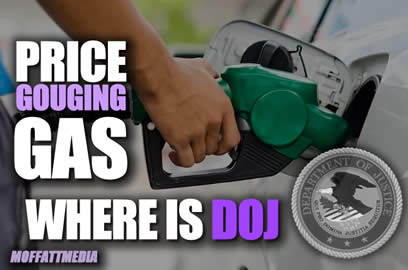 Friday’s Public Concern:   Did you know the U.S. DOJ prosecuted and sentenced a man for ...  “Price Gouging Facemasks?”

Where is the U.S. DOJ for “Price Gouging” Gas? 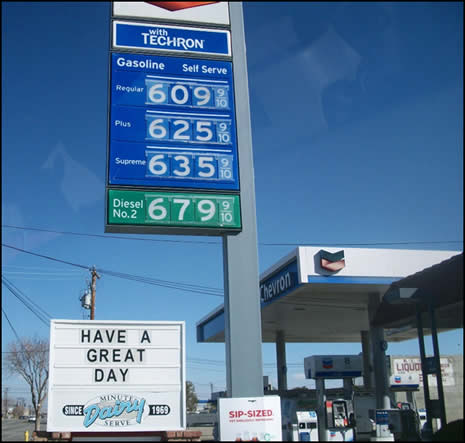 Yet, certain Congressional Representatives are blaming “Putin,” for higher Gas prices throughout our Nation.These same Congressional Representatives won’t call out, tell the truth or prosecute big oil and gas companies that are “Price Gouging” Gas, against its own Citizens, similar to the Troy Businessman prosecuted for“Price Gouging Facemasks.” …

Truth Exposed about certain career Congressional Representatives, who are unfriendly towards the same American Citizen’s they claim to represent.   But remember the power to vote is one of your most important sacred rights of “We the People, We the Taxpayers and We the Majority!”